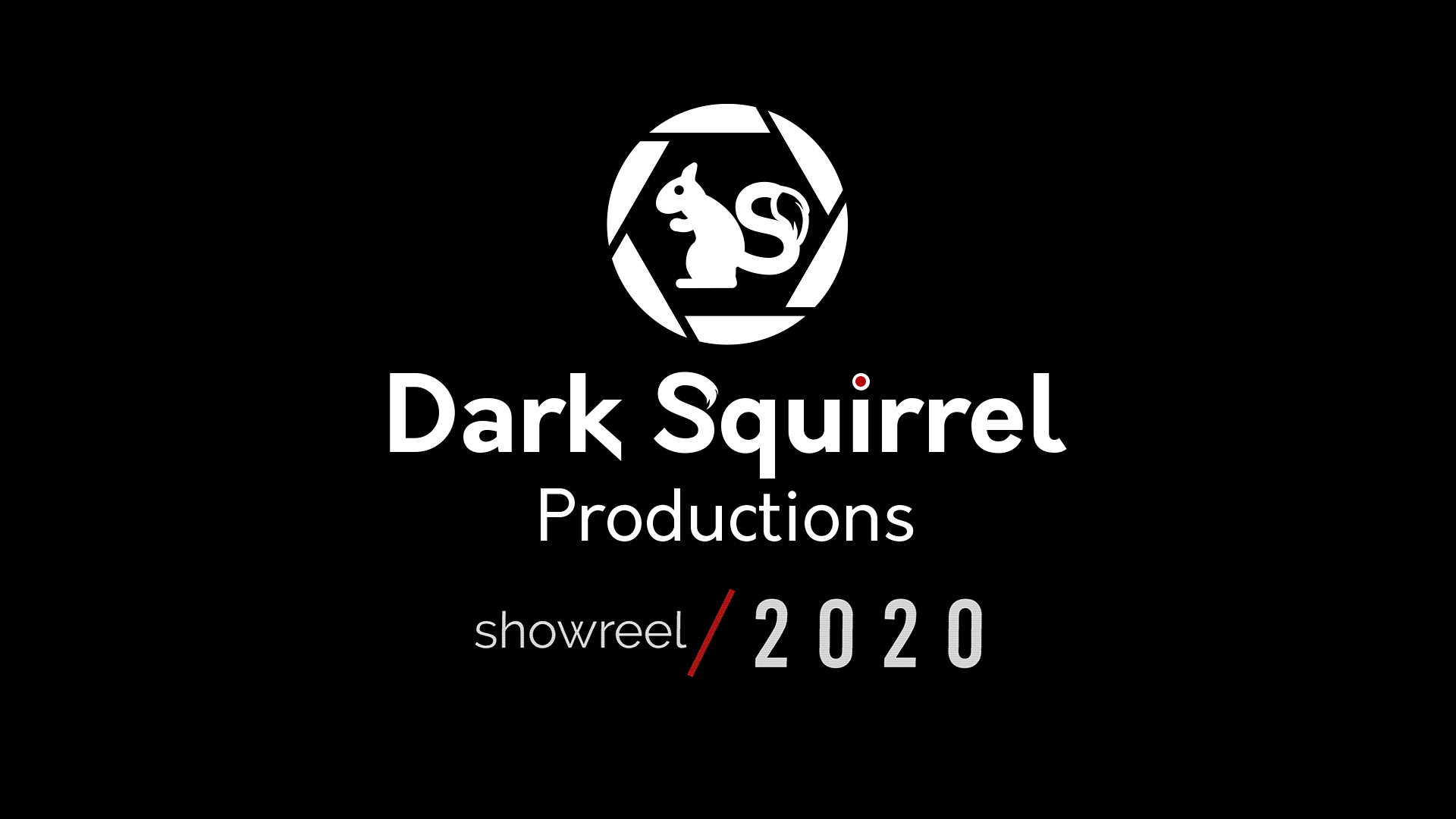 Posted at 12:56h in Blogging by Dsquirrel 0 Comments
0 Likes
Share

We already have the video reel of the work done at Dark Squirrel Productions in 2020. Among the works is the second edition of the PRS national championship, the so-called “Monkey Desert”. This event coverage was made for our friends from the magazine Jara y Sedal. This year it became two consecutive days of competition.

We have also done tests of products such as the red dot Blaser RD20, the scopes Swarovski Z5 , Zeiss V4, the pre-compressed air rifles Stoeger XM1 and the thermal monoculars Burris.

Another outstanding work was the videos in the German factory Leica and the visit to the factory of bullets and pellets H&N. We traveled to Germany to be able to give first-hand coverage to the novelties of both manufacturers, as well as to explain the manufacturing process of the famous H&N bullets.

One of the last photoshoots that we have made has been for the optic manufacturer Nikko Stirling. In which we were able to get the Pro T5 red dot, the Metor scopes and the Octa driven hunt scopes.

In design we can highlight the new t-shirts of the famous manufacturer of rifles Bergara, for its Rimfire and Extreme series. As well as the launching campaign of the BMR rifle. To cover all the audiovisual needs that a launch of a new rifle needs, we made a photoshoot, a teaser, a video with the most important characteristics of the rifle and we designed a cover for the Gun Trade World weapons magazine. This way the rifle could be presented on all platforms, thus covering all the needs of the brand.

It should be noted all the animations for instagram stories, photos and graphics that we make annually for the specialized armory Lejarazu Sport.